It’s all about accuracy.

If you’re looking for a watch that combines accuracy and functionality, there might not be a better option than a GMT watch powered by one of Grand Seiko’s 9F quartz movements. And though the idea of strapping a quartz watch to your wrist might seem foreign at first, rest assured that these are not your average quartz movements. Each caliber in the 9F family is accurate up to an astounding plus or minus 10 seconds per year. 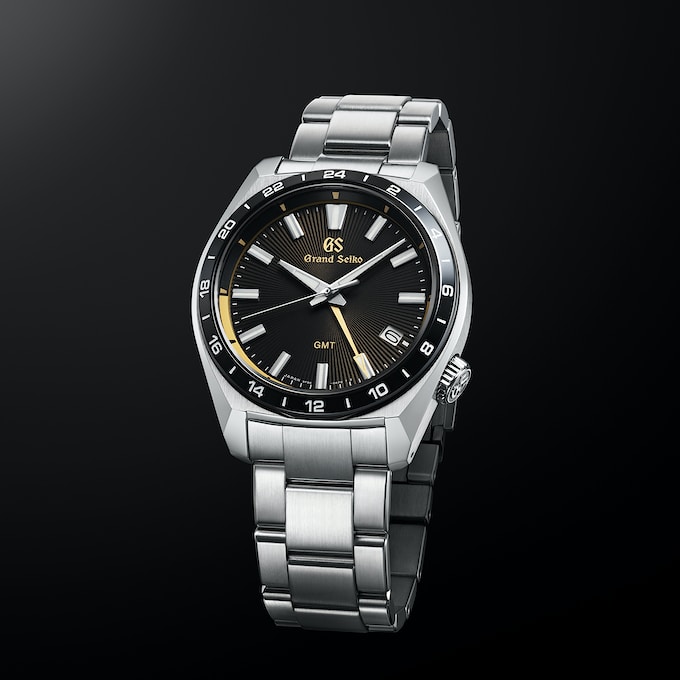 Earlier this year, Grand Seiko revealed three new watches in the 9F-powered GMT SBGN~ series, each outfitted with an updated case profile including a ceramic bezel, a new radial dial finish, and your choice of three colorways. One of the watches is a limited-edition release celebrating the Seiko family’s 140th anniversary this year, fixed with a solid-gold caseback medallion, and the other two are production releases. All three are now available in the HODINKEE Shop. 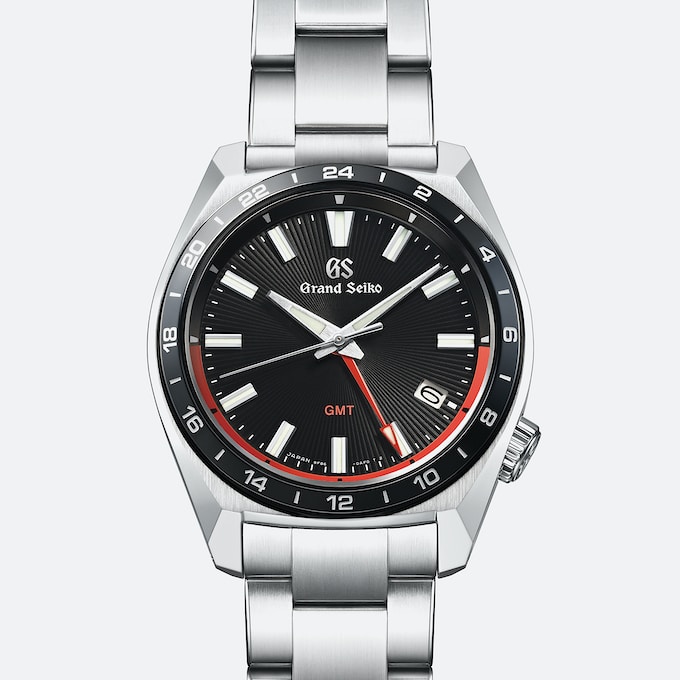 While neither the use of the 9F quartz caliber nor the presence of watches with GMT complications are new at Grand Seiko, the combination of the two is a fairly recent development. Grand Seiko’s original 9F caliber was introduced in 1993. At the time, it was touted as a new advancement in the realm of quartz technology with a higher level of accuracy, thanks to the introduction of thermo-compensation and innovations like a backlash auto-adjust system to eliminate any reverberation of the seconds hand, an instantaneous date change, and a twin-pulse control system that delivered an increased level of torque. 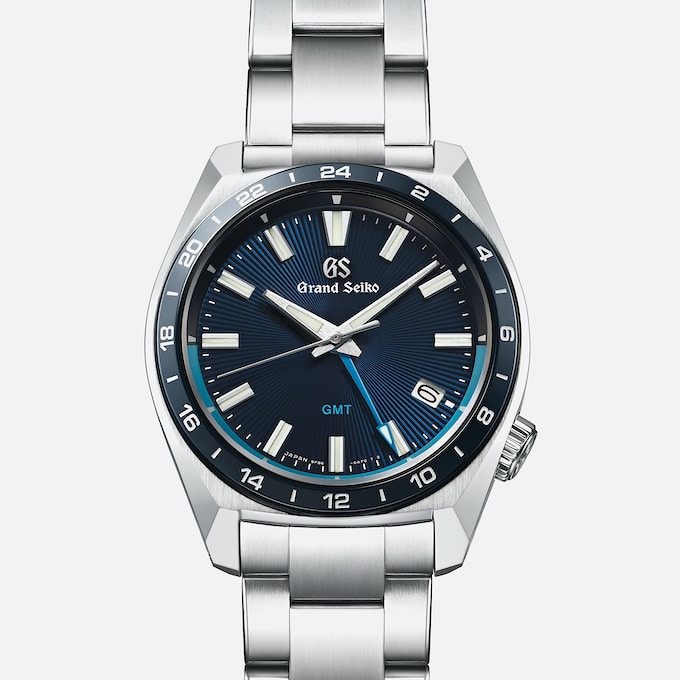 One of the latest evolutions of the 9F platform, caliber 9F86, was released in 2018 and had to be totally redesigned to include the new GMT complication, specifically the placement and build of the mainplate and gear train. The four hands are all manually attached, and the GMT hand, like the hour and minutes, is fixed on an independent axis.

Due to the new movement design, the SBGN~ series watches are slightly larger than the original 9F-powered watches, but at 40mm in diameter and a little over 13mm in height, the watches remain slightly thinner than Grand Seiko’s popular automatic GMTs. As part of Grand Seiko’s Sport collection, the SBGN models have a number of features atypical of most of the Japanese brand’s releases. Most obviously, Grand Seiko has filled the hands and hour markers with a liberal application of LumiBrite, allowing heightened legibility at all hours. There is also a screw-down caseback and crown that helps out with the 200 meters of water resistance.

There are three new colorways to choose from today. The SBGN019 features a red and black color scheme; the SBGN021 is blue and black; and the limited-edition SBGN023 has a dark brown, almost black, dial brought to life by gold accents. All three watches have a fixed 24-hour black ceramic bezel and an internal day/night ring.