Five Of Our Favorite In-House Movements

Timepieces from makers that have mastered the art of crafting their own movements.

While in-house manufacturing is rightly pointed to as a sign of quality, it’s a misconception that only the most expensive watches feature movements made in house. Here, we present some wonderful timepieces featuring manufacture movements across a range price points, from an affordable NOMOS Glashütte to a beautifully finished Vacheron Constantin. 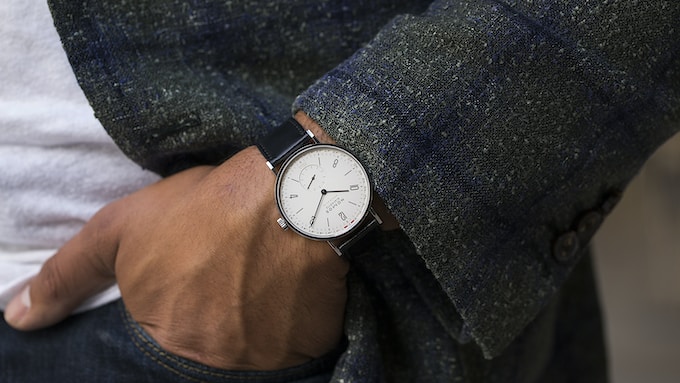 New watch collectors and watch buyers who appreciate the world of design have long looked to NOMOS Glashütte, with its distinctively minimalist Bauhaus aesthetic. The German watchmaker is also one of – if not the best – examples of in-house watchmaking performed at an accessible price point. For the Tangente Neomatik Update, NOMOS developed a new movement with a date disk located at the movement’s periphery, which enables this watch’s interesting date display. The date track at the outer edges of the dial has perforations that, when highlighted, serve to draw one’s eyes to the current date. But that’s not the only appealing aspect of this in-house German movement. It also features the Nomos Swing System, NOMOS’s own escapement. 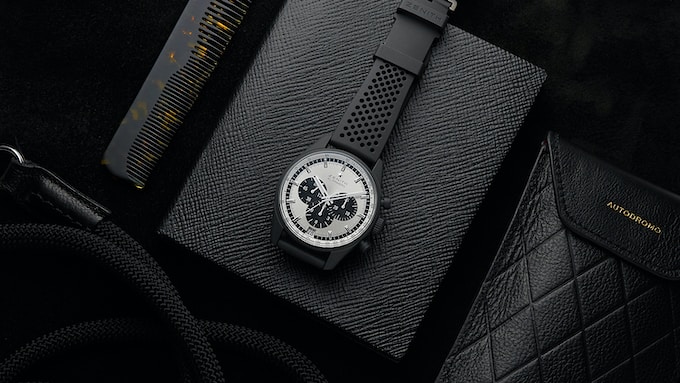 When it comes to famous chronograph movements, there may be no name that looms larger in horology than the El Primero. Not only was the appropriately named caliber the first automatic chronograph, it was also the first to be fully integrated. The El Primero has proven remarkably resilient since it first appeared in 1969 – there’s a reason Rolex tapped it to power the Daytona for so many years. In the El Primero 36,000 VpH, this masterpiece of late ’60s engineering has been paired with some decidedly modern attributes. Most obviously, it is housed in a lightweight ceramized aluminum case, which blends the light weight of aluminum with scratch resistance more commonly associated with ceramic. We’re pleased to offer this watch in two stunning, all-black executions: a panda dial and an equally appealing reverse panda. 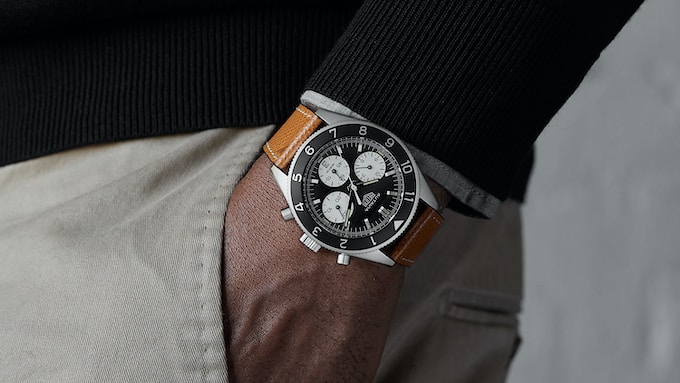 What’s not to like about this great vintage reissue from TAG Heuer? On the outside, we have a faithful homage to one of the all-time classic Heuer watches, the Autavia Reference 2446 with Mark 3 dial. On the inside is a modern chronograph movement developed from the ground up by TAG Heuer. The Caliber Heuer 02 boasts a longer-than-normal 75 hours of power reserve, automatic winding, and a sturdy column-wheel construction that promises long-term reliability and durability. 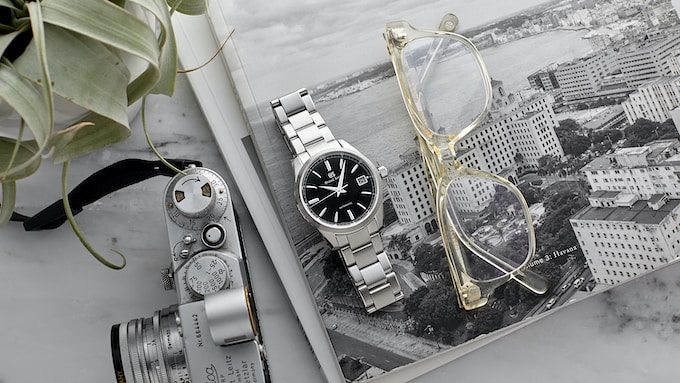 Grand Seiko is a watchmaker that tends to fly under the radar. Its watches aren’t flashy. Instead, the Japanese watchmaker favors restrained designs that tend to reward a deeper inspection and time spent on the wrist. Among collectors in the know, Grand Seiko commands the utmost respect. With the SBGR257, one of Grand Seiko’s simplest and most affordable automatic timepieces, a closer look reveals a relentless attention to detail seldom found in watches priced below $10,000, let alone $5,000. The caliber 9S movement inside this watch is completely designed, engineered, and assembled in house in Japan. 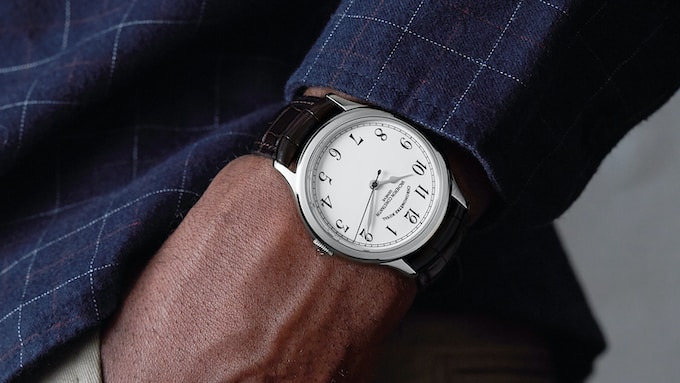 This wristwatch from Vacheron Constantin’s Historiques collection pays tribute to the company’s history of making highly accurate observatory chronometers in the last century. The Chronomètre Royal 1907 is certified by the exclusive Geneva Seal, which means that the entire watch has been subjected to a high level of scrutiny, as well as an exhaustive battery of tests set forth by an independent Swiss governing body. This dress watch, which we are pleased to offer in both rose gold and platinum, doesn’t just look the part – it comes with an unimpeachable guarantee of quality as well. Inside, you’ll find a very finely finished Vacheron Constantin caliber 2460 SCC, which features a 40-hour power reserve, ceramic ball bearings for automatic winding, and a hacking seconds feature.

For more on these models and other in-house movements, click here.